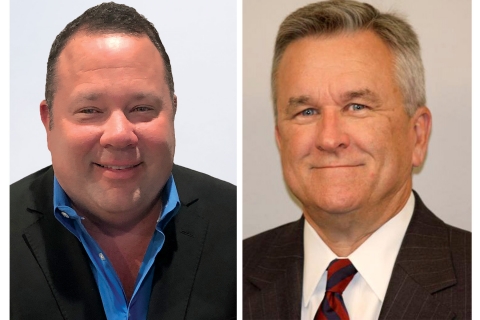 In addition, the building generated over $4 million in direct economic impact during the month of December 2019.

“I am exceptionally pleased with our results during the first half of our fiscal year,” said Charles Starks, President/CEO of Music City Center. “We continue to attract diverse events and look forward to a strong second half of the year.”

About the Music City Center